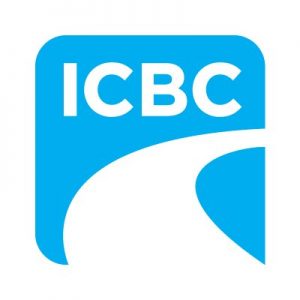 Columnist Mike Smyth writes about the shocking losses at ICBC.

British Columbia’s public auto insurer has become a “financial dumpster fire” that will burn through a shocking $1.3 billion in losses during the current fiscal year.

That was the grim news confirmed Monday by B.C. Attorney General David Eby, and it raises a big question: Who will get scorched by the rising flames?

Eby said B.C. drivers would have to cough up an additional $400 a year on their insurance premiums to cover ICBC’s staggering losses. Even that wouldn’t solve the problems, though, because Eby said the insurance corporation needs more drastic action.