Taking mayors for a ride 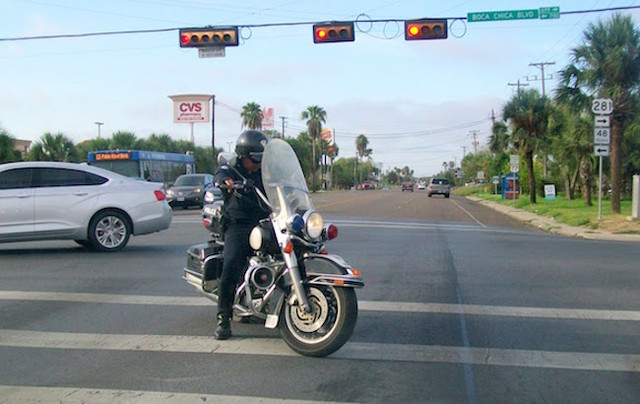 The BC Coalition of Motorcyclists hosts an annual event in the spring, when they invite provincial MLAs to join them on their bikes for a run around Victoria and surrounds.

They do this to build awareness, at the decision-making level of government, of issues facing the motorcycling community.

Popular event, by all reports. But not, to my knowledge, mirrored by any similar tour for mayors and council members.

Recent local events suggest it probably should be.

Seems that a cabal of local mayors just rose up as one and did a radical thing.

They wrote a letter. Um, hm, yes they did.

They denounced the provincial government decision to make drivers for ride-hailing services get a Class 4 driving licence, like everyone else transporting small numbers of people for hire.

To read this article in its entirety click the link below: